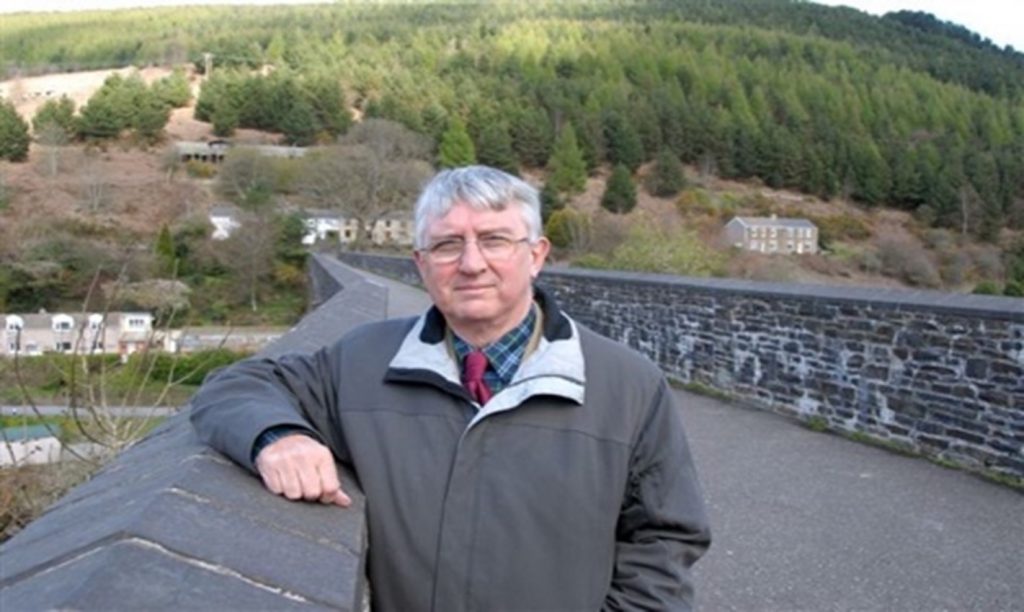 “The best weapon is the weapon of knowledge” Hywel Francis

The Antigonish Movement in Eastern Canada of the 1930s and 40s led by Moses Coady, the work of Paulo Freire of Brazil in the 60s-90s, the vision of Julius Nyerere of Tanzania, Myles Horton and the work of Highlander Center in the American south are well-known international stories of adult education movements and the people associated with them. The story of the South Wales miners’ movement and its transformative adult education work is perhaps less well known internationally but deserves to be so.  Hywel Francis, who died last year, was at the centre of much of the movement and should be recognized and remembered as others have been.

As the people who had come to the Onllwyn Miners Welfare Hall on June 11, 2022, took their seats for a memorial for the late Hywel Francis, his son Dafydd Francis walked to the front of the hall and without saying a word pressed a button to start a song. The powerful bass voice of Paul Robeson, the late American labour and civil rights singer, poured out into the room carrying lines from the iconic song of labour organizers all over the world.  I Dreamed I Saw Joe Hill Last Night opened the memorial.  The memorial was opened not with the prayer of a religious nature,, but the prayer of miners and other workers who have struggled to organize for their safety and survival over the past century.

Over the next two hours we heard stories of a powerful movement of adult education, labour history, Welsh self-determination, and international solidary woven together through the songs of a Welsh Male Choir, eloquent speeches from family, labour historians, veterans of the great miner’s strike of 1984-85. At the back of the Hall were large posters with photographs documenting the movement.  One of the displays was titled ‘Singing for the Cause’ with photos of many musical and singing groups who have been part of rich Welsh labour and community history. Another was ‘Knowledge is Power’ documenting many of the adult education activities for miners, their families, and communities. Another poster celebrated the fact that part of the film Pride which depicted the way in which the LGBTQ+ community had come to South Wales in support of the miner’s strike, and then how miners reciprocated, was filmed in Onllwyn Hall itself. What was striking that while all the speakers spoke of Hywel’s work as an historian, as an MP, or as a rugby player and supporter, they all also spoke of his leadership in the adult education movement that flourished during the powerful days of the miner’s unions and subsequent struggles during the Thatcher years and beyond.

Four aspects of Hywel’s role in the South Wales adult education movement were mentioned: his early work with John Gaventa and Helen Lewis of the USA to share stories of miner’s struggles between South Wales and Appalachia, a relationship that continues to this day. Secondly the educational campaigns to support the strikers and their families during 1984-85 where Hywel and his wife Mair played heroic roles. Third was the creation of the ‘Community University of the Valleys’, the adult educational structure that Hywel helped to create based at Swansea University. Finally, the foundation of the South Wales Miner’s Library as an archive of the movement and as a space for continuing contemporary work on labour history, Welsh self-determination, and adult education.

Hywel’s  influence as a Welsh historian working with his long-time friend Dai Smith, as well with LLafur, the Welsh Peoples’ History society,  deserves its own attention. His role as an MP representing the region would be still another chapter. But we wanted to bring to the attention of a wider national and international group of people of the depth of the adult education movement which sprung from South Wales. There is much to be learned from the work of Hywel and the many others who have been part of this movement.  It is a hope that the South Wales Miner’s Library, which has documented so much of this history, will continue  as a centre for study and reflection of this important chapter in the history of adult education.

[1] Budd Hall, Co-Chair, UNESCO Chair in Community-Based Research and Social Responsibility in Higher Education was privileged to be able to attend the memorial for Hywel Francis with John Gaventa from IDS, Sussex.  John and Hywel had initiated a miner’s solidary project in the 1970s and 80s between coal miners in South Wales and coal miners in Appalachia. Budd was invited to become a Patron of the South Wales Miner’s Library by Hywel Francis before he passed away.