Limerick is the site of the first Irish Knowledge for Change Community-Based Research Training hub.  Limerick is located in Southwest Ireland at the confluence of the Abby and Shannon rivers. Founded by Vikings, it has played an important role as an early sheltered port with the river accessible to the Atlantic ocean, later as a forerunner of a new industrial era in the late 20th century with the creation of the Shannon airport and economic development zones. Hard hit by the 2008 crash like the rest of Ireland, Limerick is bouncing back economically. Less known is that Limerick has several neighbourhoods of social housing where entrenched poverty is as deep as any place in Europe.  It is in these ‘regeneration’ communities including Southhill, Our Lady of  Lourdes, St Mary’s Park, St Munchins and Moyross that the University of Limerick’s CWELL (Community Wellness Empowerment Leadership and Life skills) programme, which is at the heart of their newly launched K4C hub. The CWELL programme is a two year diploma course for community members in the areas of poverty which provides a variety of community-based research, community development and leadership skills so that community members will have the confidence and skills to lead the positive skills that their communities seek. 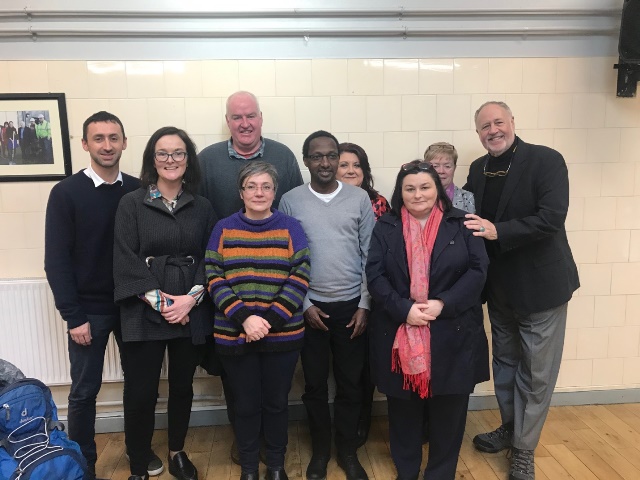 Maura Adshead, a political scientist, is the academic lead for the CWELL programme and the U of Limerick Head of the K4C Hub. Eileen Hoffler, a member of Cohort 3 of the Mentor Training Programme Coordinates both CWELL and the K4C Hub.  Eileen is jointly paid by the University of Limerick and the Limerick Council and is originally from one of the neighbourhoods where she now works. The degree of involvement, engagement and mutually respectful relationships between the University and the communities is impressive. The CWELL students, mostly women are key to this work.  They are lifelong residents whose families have lived in these communities for many generations.  The strategy for the Limerick K4C hub is to have K4C mentors from a number of the key faculties to be able to provide interdisciplinary access for community initiatives.  Limerick has sent six mentors for training to date with two more to follow with the next cohort. A highlight of the launch was the release of the Irish language translation of the UNESCO Chair Guidelines for Community Based Research.  Limerick is committed to the production of training materials in the Irish language.

In addition to the visits to the communities, we had lunch with Kirsten Mey, the Vice-President for Academic Affairs and Student Engagement. Prof Mey has a personal interest in the arts as tools of engagement having had a distinguished career as a scholar and administrator in the broad fields of the arts.  In addition, Darlene Clover and Budd Hall led a workshop on Arts-Based Research for 20 participants including several of the cohort 3 and 4 K4C mentors.

An overall impression of the Limerick K4C where they are using the K4C hub as a structure for pulling engaged scholarship together across the university and are deeply engaged in a permanent manner with communities of need in their immediate area is that they are crafting a strategy that has the potential for both cultural change within the University and real life change in the communities where they work.  One question remains is the degree to which the Senior administration of the university fully understands what exciting, important and impactful work the hub represents.  But there is no question but that the Limerick K4C hub has much to offer to others both in the K4C Consortium as well as those working in engagement through other networks. 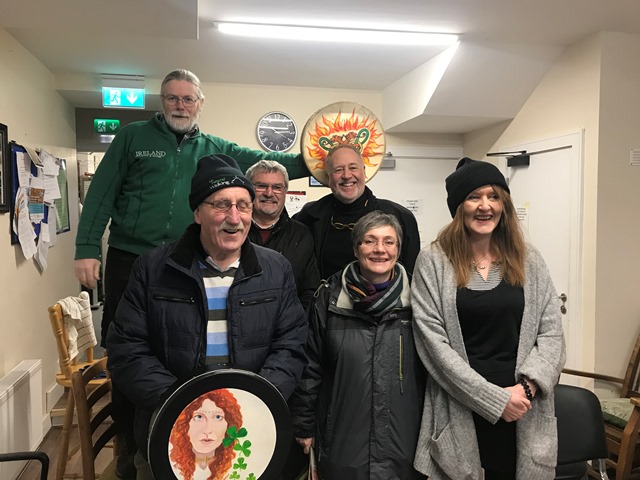