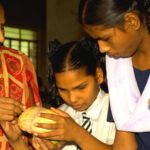 Over the past few decades, scientific research has increasingly become inaccessible for the citizenry and away from public debate and engagement. The divide between the Global North and Global South has exacerbated the marginalization of voices and knowledge systems from what is considered “legitimate” or “accurate” science. The first draft of the UNESCO Recommendation on Open Science was shared with Member States in mid-2020 based on which extensive deliberations took place through 11 international webinar series hosted by the Canadian Commission for UNESCO along with UNESCO Co-Chairs, Chair in Community Based Research and Social Responsibility in Higher Education and regional partners.

The UNESCO deliberations on Open Science have thrown open a range of issues regarding Openness of Science. The idea of openness of Science to data and publications deserves attention. This approach views science as a public good which must be accessible to all. It is commonly known that many reputed journals in the Global North which dominate the publication space for research journals are completely profit-based. They are prohibitively expensive, thereby excluding a huge mass of researchers and scientists from lower income groups from accessing the research. There is fierce competition between universities for having access to journals and they often market themselves to students, highlighting their “exclusive” databases giving them an edge over others. Language barriers contribute to inaccessibility of scientific research and facilitate retaining the colonial dominance over science. Many researchers in India, for instance, would not be able to access latest scientific innovations being published in English, Spanish or other dominant European languages because of lack of translation for the same. Use of mono-languages not just restricts access to science, but also restricts contributions to science by researchers causing stagnation in scientific progress.

Also Read: Open Science: Preparing For 2021 And Beyond

There have been some Open Access initiatives in India over the past decade. One of the most noticeable projects amongst these was the Open Source Drug Discovery (OSDD) project, launched in 2008 by the Council of Scientific and Industrial Research. (CSIR) This project provided a global platform, where the best minds could collaborate to find solutions to diseases by sharing genetic and biological data available freely on the platform. The Government stepped in in a major way in 2014, when Department of Biotechnology (DBT) and Department of Science and Technology (DST) Policy, (“DBT-DST Policy”) was launched. It provided for basic, translational and applied scientific research through the creation of suitable infrastructure, by providing funding to scientists. The policy also encouraged institutions to set up their own inter-operable open access repository while the Ministry set up a central harvester for linking to each institutional repository. The Delhi Declaration on Open Access also gained attention in 2018 which was drafted by a group comprising of researchers and professionals working for opening up access to research outputs for public good in India. The Declaration aimed at scientific communities, scholarly societies, publishers, funders, universities and research institutions to promote openness in science and research communications. Signatories to the declaration strived to publish their interim research outputs as preprints or postprints (e.g. Institutional Repositories) and encourage peers to do the same. They aimed to impress upon policy makers to adopt an open evaluation system for research and an institutional reward system for practicing openness in science including Humanities and Social Sciences. 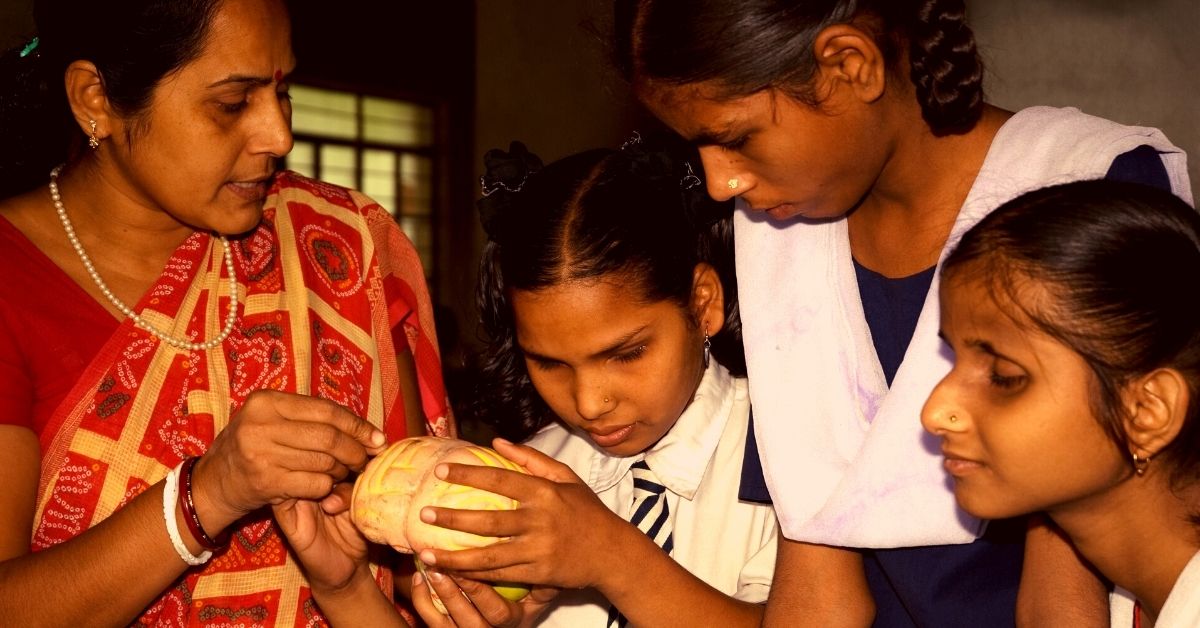 A teacher conducts a biology class for students with visual impairments. as they examine a model of the human brain. Image by J. P. Davidson/Flickr.

The recent Sci-Hub case has thrown light on the pressing need for Open Access platforms for researchers and practitioners to access scientific innovations and research material. The suit was filed by publishing houses Elsevier Ltd, Wiley India Pvt Ltd, and American Chemical Society against online repositories Sci-Hub and Libgen for copyright infringement of millions of paywalled research pieces available free of charge on the latter platforms. At the heart of the case is the question of inequitable access of scientific research for researchers in developing countries which is the prerequisite for the advancement of scientific knowledge. Approaching Science as a private good deprives millions of researchers, scientists and citizenry at large in poorer countries of important developments in Science which arguably everyone has a right to access. For making science approachable and accessible, scientists and researchers must be incentivised to adopt open science practices. National Law School, Delhi’s (NLUD) survey results indicate that by emphasising number of publications and impact factor journals, evaluation systems disincentivise knowledge sharing. A collaborative rather than a competitive culture inculcated in the evaluation mechanisms will encourage quality research to be shared at public platforms. Additionally, Governments, educational institutions and relevant stakeholders must create a global coalition of data sharing repositories which can bridge this divide between richer and underdeveloped countries for the larger benefit of all.

Also Read: Science For the People, Science With the People

Openness of Science to knowledge systems forms an equally important component of Open Science. The field of Science has been increasingly selective about the knowledge which it terms as “scientific”. Open Science advocates for treating knowledges from the Global South at par with those from the Global North. Conventional norms defining “accuracy” of scientific research must be altered as they are not representative of local and regional knowledge systems which are equally accurate as the science propagated by modern science. Indigenous knowledges, knowledges of marginalized sections of society must be seen as legitimate sources of knowledge. Open Science argues for multiversity of voices, experiences and an inclusive knowledge sharing community between different communities.

“Science citizenship” aims to bridge the gap between society and science in order to democratize science innovation and research. Science is largely controlled by a few powerful people who decide the future of scientific research for the world. The citizenry has no role to play in shaping science and providing scientific solutions for challenges that impact them. Open Science aspires that society at large can participate as active stakeholders in shaping science and scientific innovation by making science inclusive.

Open Science can only be achieved when all relevant stakeholders including researchers, publishers, educational institutions, funding agencies, policy makers and local communities are engaged and mobilized at regional, national and global levels. India can take the lead in establishing South-South Cooperation based models for Open Science and for bringing in local knowledges and local wisdom across regions, languages and cultures to make Science inclusive, representative and equitable.