Community engagement in universities has typically been narrowly defined to imply service learning by students. Engagement in teaching and research has  been rarely institutionalized in most Higher Education Institutions (HEIs). Recognising engagement as a value to address social and epistemic injustice, therefore, is an unknown. Durban University of Technology and Rhodes University organized a South African conference precisely on this theme in Durban May 31-June 2. 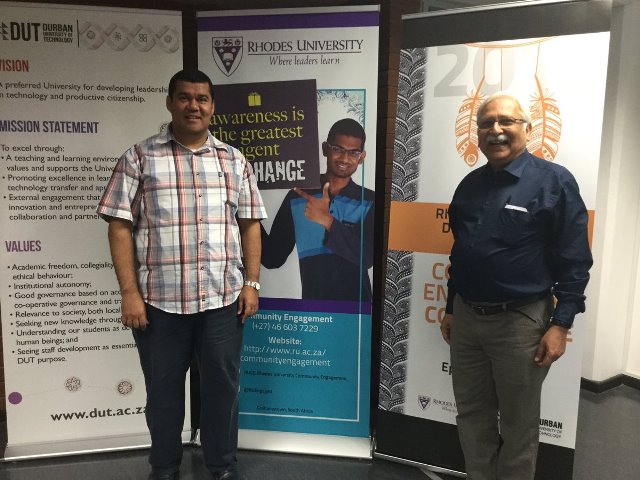 In the backdrop of recent student movement (#Rhodesmustfall) in South Africa, which challenged European hegemony in higher education, convening of such a conference raised many expectations. Nearly hundred delegates from a dozen universities, both students and faculty, took part in these deliberations. 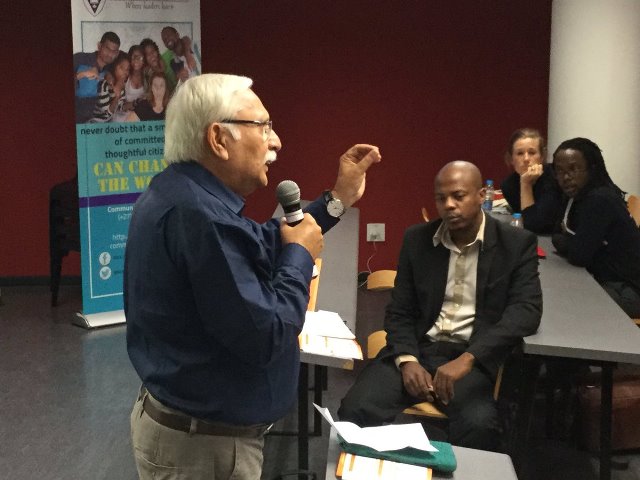 Building on this perspective, Dr Sizwe Mazibela, Vice- chancellor of Rhodes University, recalled that 1997 Whyte Paper of South African government had enjoined on the responsibility for promotion of common good. However, the transformation of universities had not kept pace towards this goal. He called for embracing ‘ecologies of knowledge’ and quoted GUNI World Report 5 to argue for knowledge to serve public good. In his view, community engagement has to move away from ‘deficit model’, and build on resources that already exist.

Experiences and perspectives shared in the conference also highlighted the positive encouragement provided by special funding window of National Research Foundation of South Africa. Its director, Dr Zolani, exhorted the delegates to make more transformational use of such funding. It was acknowledged that community partners of universities involved in such projects were not able to participate in this conference because of restrictive policies of university administrations.

HEIs alone can not bring about required transformations in their positioning and functioning. Demands for epistemic justice must emanate not only from students, but also form larger civil society. As pressures for public accountability increase, universities in South Africa, and around the world, may have to shed their ‘ivory tower’ image and position of privilege in society. 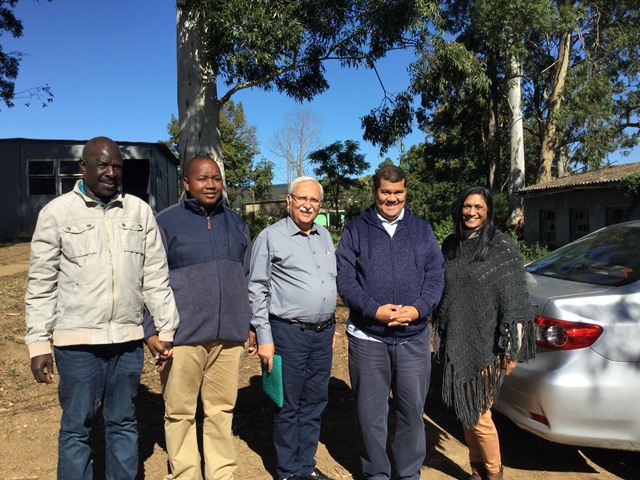