The words quoted above were spoken by Prof. Mandla Makhanya, Vice-Chancellor of the University of South Africa (UNISA), an open university with more than 380,000 students. He was responding to the question “Are we adapting to or shaping a transforming world?” His remarks have been the highlight for me of the conference organised by the IAU and the University of Malaya. The Kuala Lumpur conference has brought together 300 participants from 70 countries on the theme of “Partnerships for Societal Impact”. An impressive opening panel of IAU and U of Malaya leaders consisted of 6 women and 1 man. A far cry from what is often the case in most other countries, including my own country of Canada. The IAU under the leadership of Hilligje van’t Land, Secretary-General of the IAU feels like it is doing well. Given the climate of fiscal pressures on universities, our networks which support and connect us are also facing difficult times. 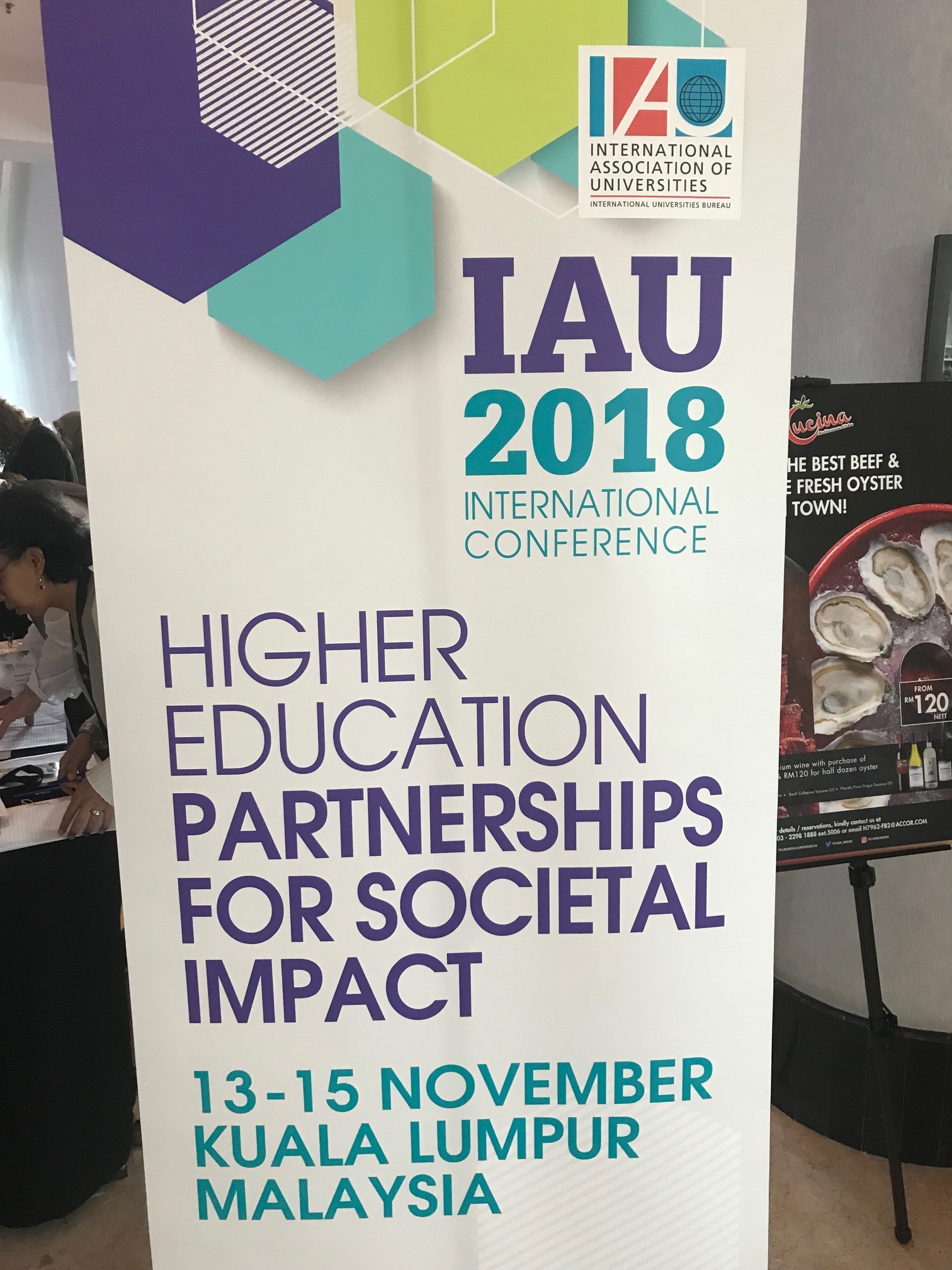 But let me share some more of the thoughts of the very dynamic and forward thinking Prof. Makhanya. He says that UNISA puts the decolonial agenda at the heart of its thinking and action. He speaks of ‘re-centering our African identity’ because we have been living within a knowledge system that cuts us off from feelings, from place, from community all of which runs contrary to Indigenous African knowledge systems. He says that his students have called into question the nature of a curriculum that in out of touch with how the world lives. The entire institution of Higher Education is being called into question by students who want their realities to be found in what is being taught, by academics who are experiencing extreme stress of ‘publish or perish’ modes of academic knowledge production. He strongly supports putting the development of African knowledge systems and indeed Indigenous knowledge systems everywhere at the centre of the curriculum. And the way to do that is through the revitalization of promotion of African and other Indigenous languages. At UNISA, all central strategic documents are now being published in all of the African languages of South Africa. Community engaged is the key he notes. In a closing statement, he noted that, “Patriarchy has been a crippling factor in all of our lives, including universities. We cannot expect others to make the changes, we must take action ourselves” 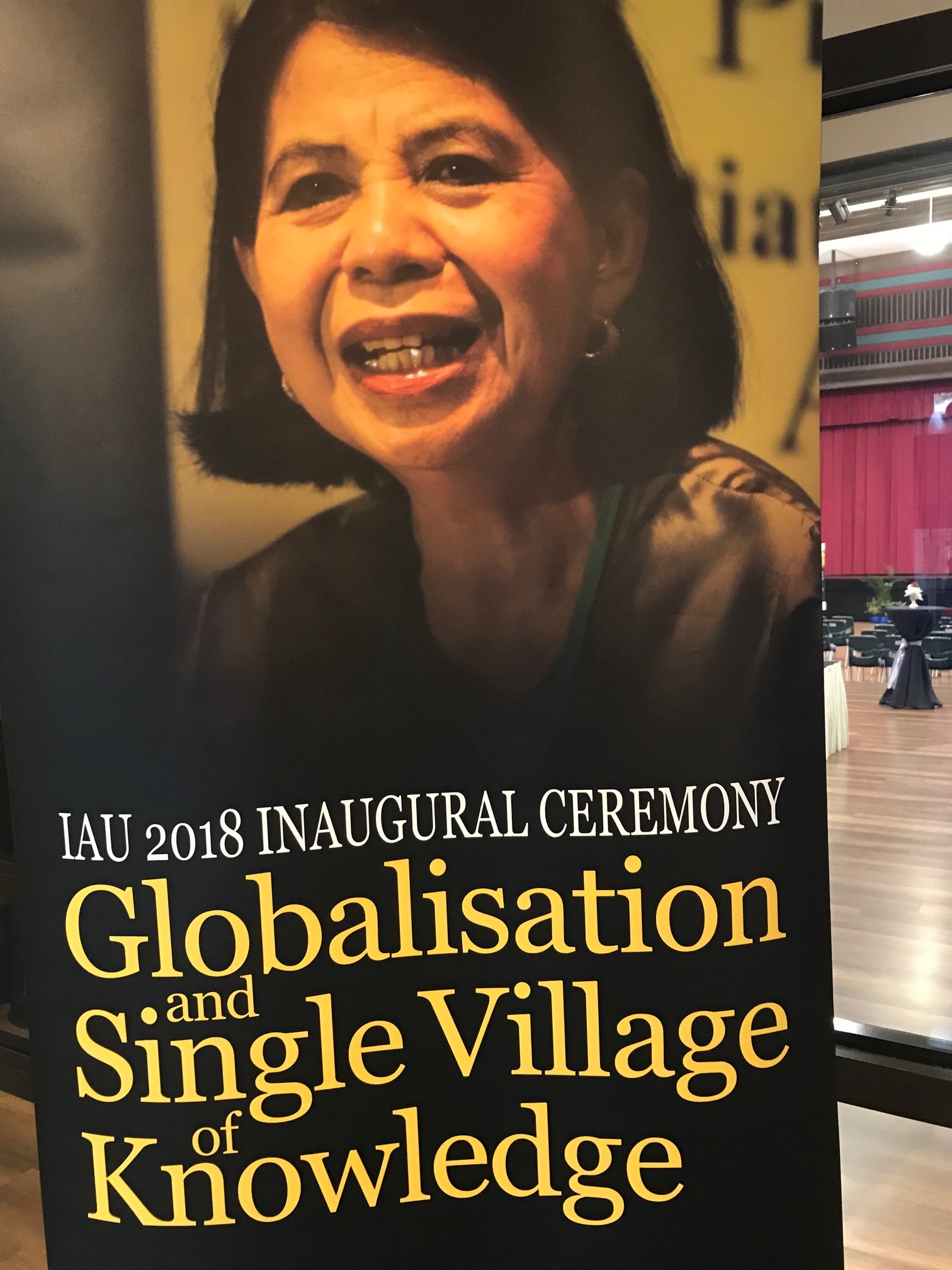