Orlando chose this part of Colombia because of the excluded nature of African-Caribbean realities in academic and policy analysis of Bogota-dominated intellectual and economic elites of Colombia at that time.

As Orlando came in contact with similar efforts and networks of participatory research in different regions of the world, he began to more vigorously articulate PAR—participatory action research—as methodology for social and political transformation.

He convened Convergencia Participativa in June 1997—to bring together different streams of this kind of work to Cartagena. Several PRIA colleagues joined this conversation then. 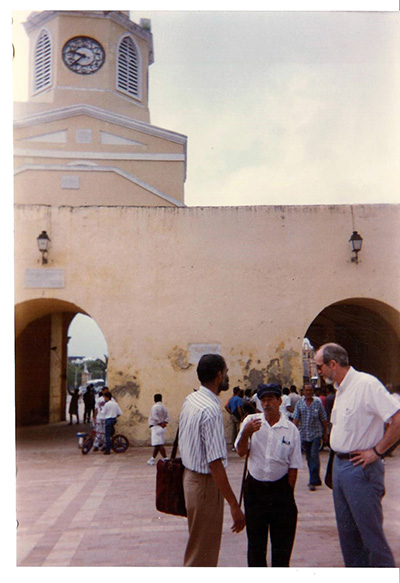 Budd and I co-convened dialogue on ‘civil society as space for knowledge construction” in Cartagena in 1997. 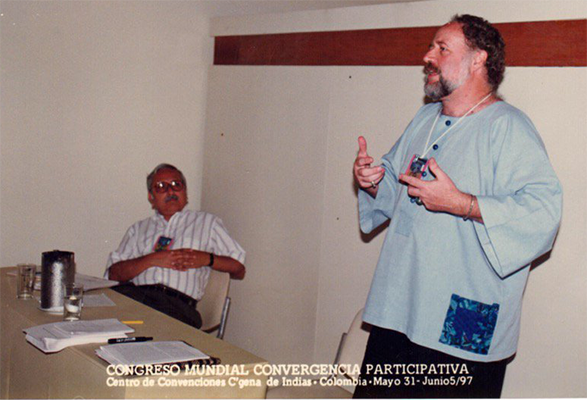 Twenty years later, Action Research Network of Americas held its fifth annual gathering in Cartagena last week. And, it invited other networks and practitioners to join in the celebrations of Orlando’s work and inspiration.

Over this period, several intellectuals have produced excellent analysis of epistemicide in human history. Shiv Vishwanath in India  & Boaventura Sousa Santos in Portugal have been focusing on cognitive justice as the basis for taking forward the struggles for social justice. Prof Boa Santos made inspiring presentations in Cartagena 2017 last week. 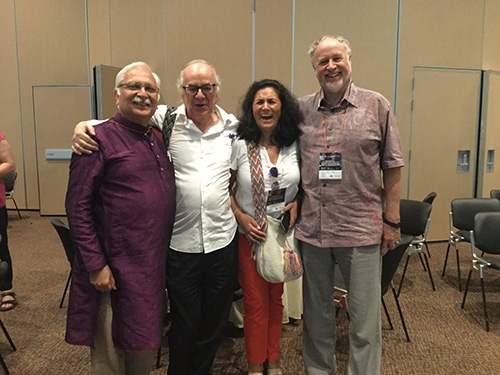 On the day of conversations about knowledge democracy– June 16, I reminded the gathering of the struggles for dignity and voice of domestic workers, especially maids, around the world. 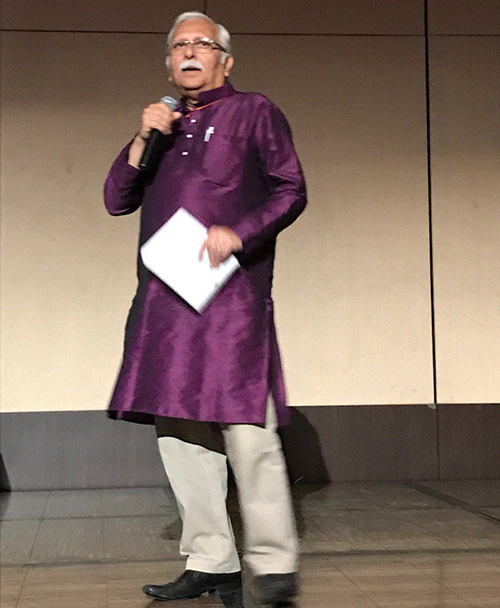 It is important to remember knowledge struggles of domestic maids, on the International Day of Domestic Workers. Interestingly, the well-known Brasilian adult educator, Paolo Freire began his literacy work first with domestic maids in Recife, Brasil in 1950s.

Since music, art, dance, theatre and poetry is so much a part of people’s lives and struggles, construction of knowledge and modes of inquiry have to transcend the cognitive, and acknowledge the emotive and action modes of inquiry.

In that sense, epistemic justice will represent more holistically the diversity of knowledge cultures, modes and systems, without necessarily implying that one is superior to other.
Cartagena 2017 expands the vision of knowledge democracy!